Ogen was established by Professor Eliezer Jaffe in 1990 in order to help immigrants from the former Soviet Union and Ethiopia.

Ogen loans are now geared to serve the general population and include assistance to small businesses, households, and nonprofit organizations. They are especially intended for people who would not otherwise have access to credit or only be eligible for high-interest loans.

Keren Eloul was founded in 2018 with the same goal, but specifically targets French speaking olim. In light of these similar goals and visions, the activities of Keren Eloul are now run in conjunction with Ogen’s existing infrastructure and operations.

Unlike a conventional charity, where donations are passed on to the needy and thus quickly reach exhaustion, Ogen and Keren Eloul believe that the same resources raised from donors can be reused multiple times as an interest-free or very low-interest loan. 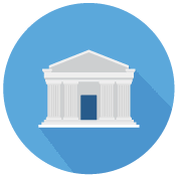 All purpose loans for households 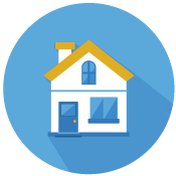 Loans for a down payment 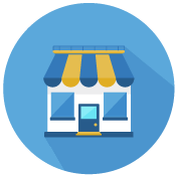 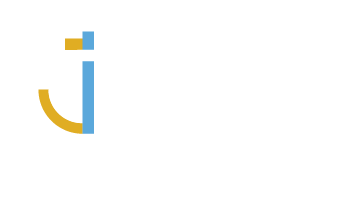